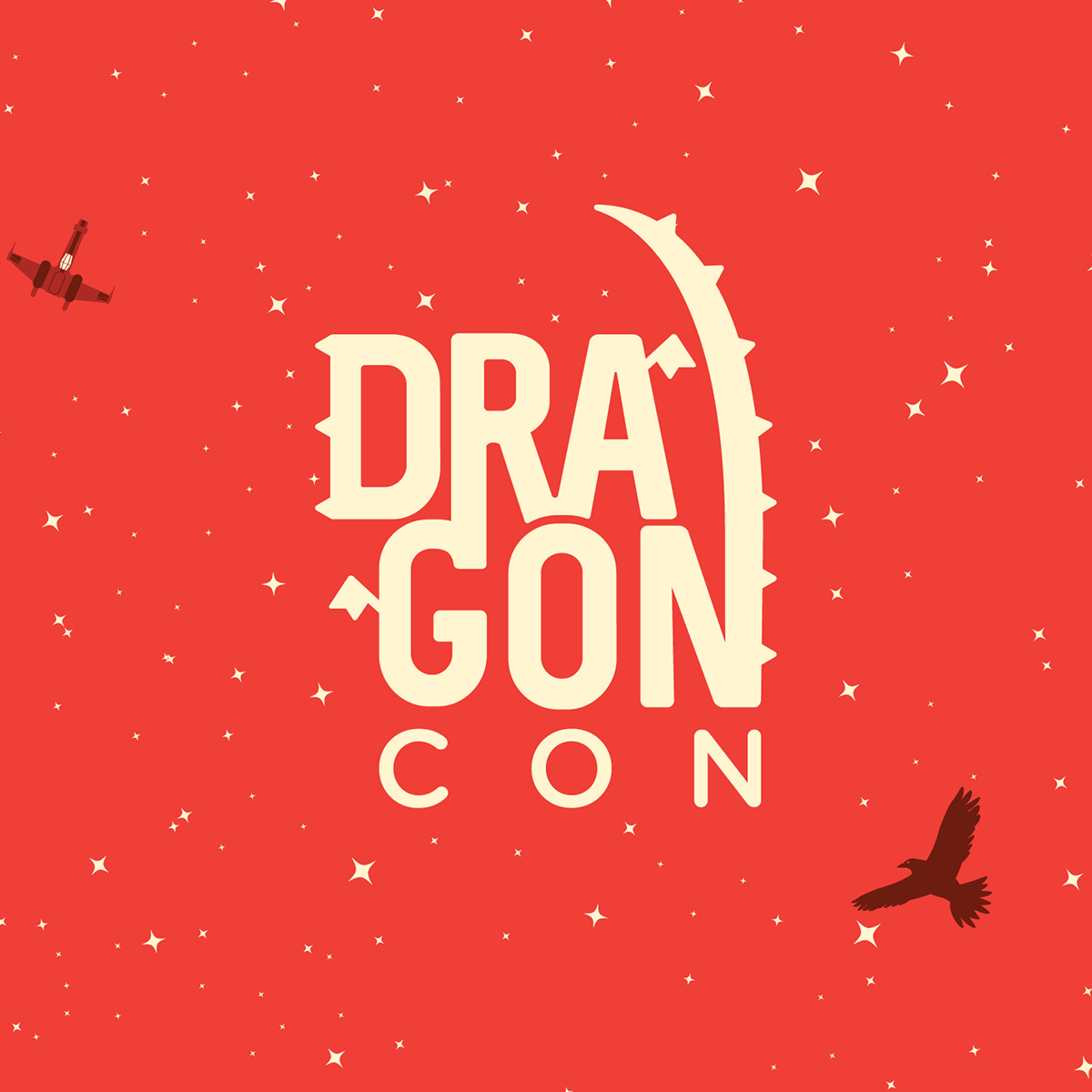 Dragoncon is a very popular multi-genre convention, which takes place annually over the Labor Day weekend in Atlanta, Georgia. This self-initiated project challenged me to rebrand the convention while keeping its inherent love of fantasy and whimsy.

As of 2017, the convention draws attendance of over 80,000, features hundreds of guests, encompasses five hotels in the Peachtree Center neighborhood of downtown Atlanta near Centennial Olympic Park, and runs thousands of hours of programming for fans of science fiction, fantasy, comic books, and other elements of fan culture.In this personally led project, I challenged myself to rebrand the convention with the goal of opening the audience to the brand, opening the brand to more fandoms and modernizing the brand to better compete in the convention market.

I worked as designer, illustrator and strategist to round out the new brand. While this rebrand relied heavily on illustration, the strategy behind the designs demanded more of me mentally. The illustrations needed to be interesting and dynamic while remaining open enough to represent various genres of fantasy and fiction. 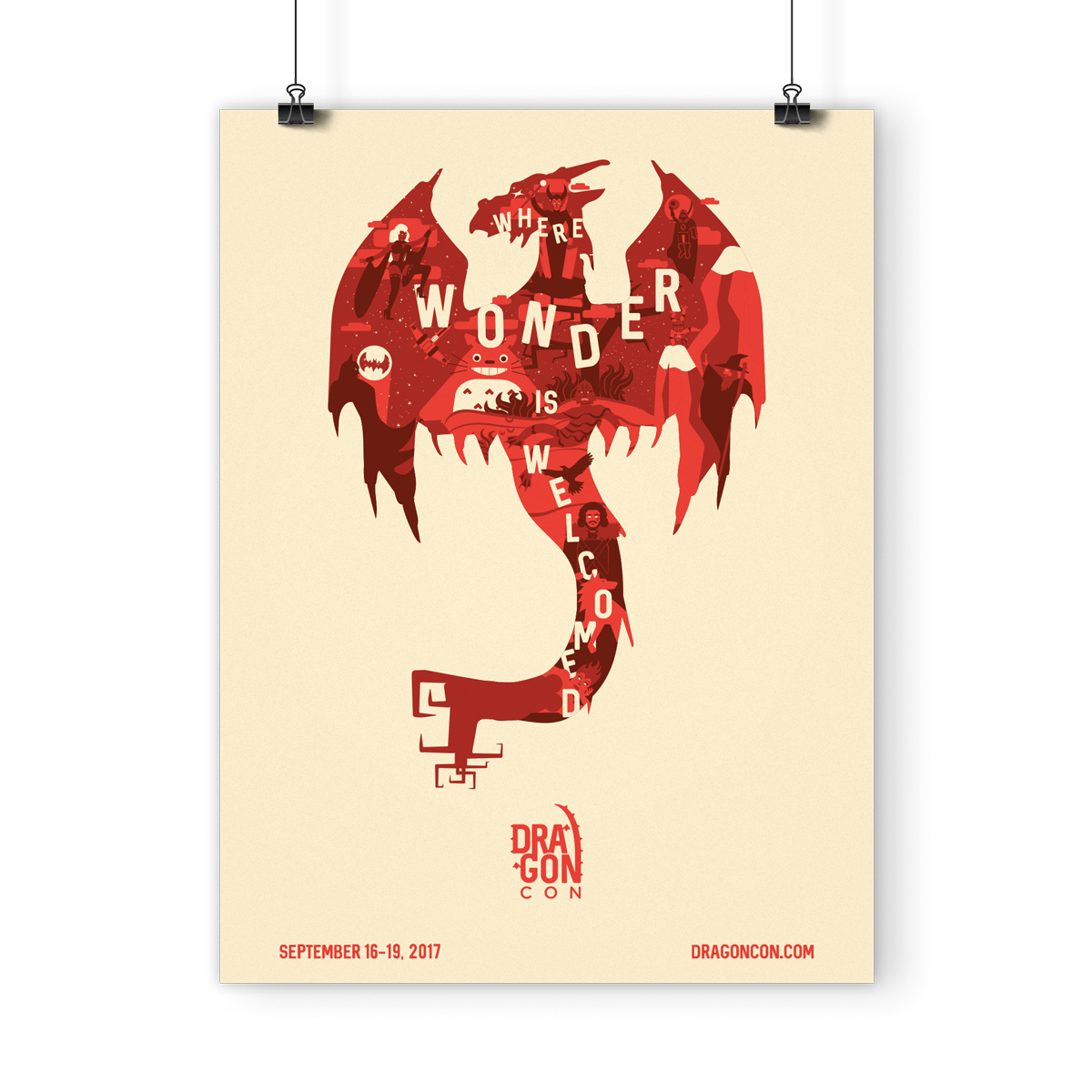 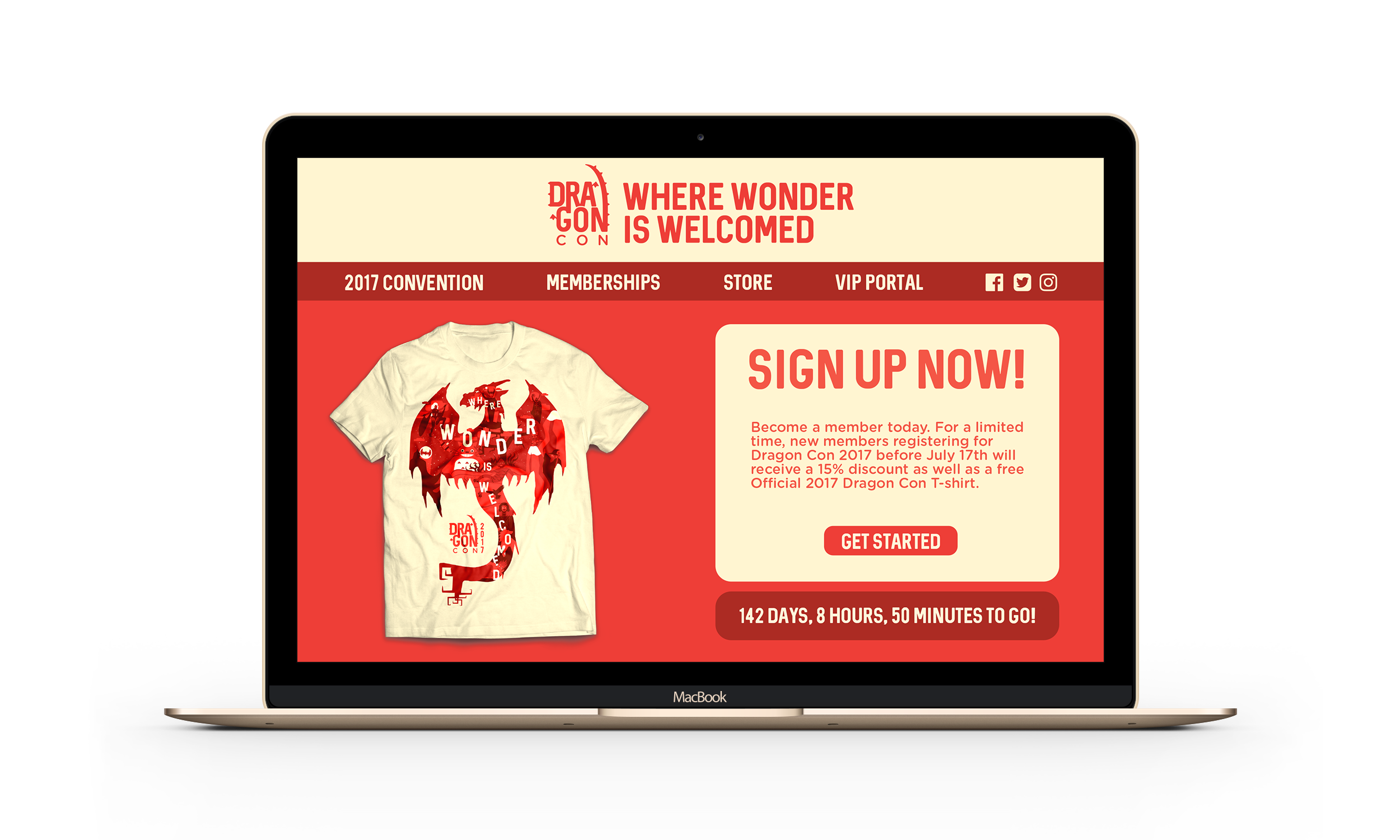 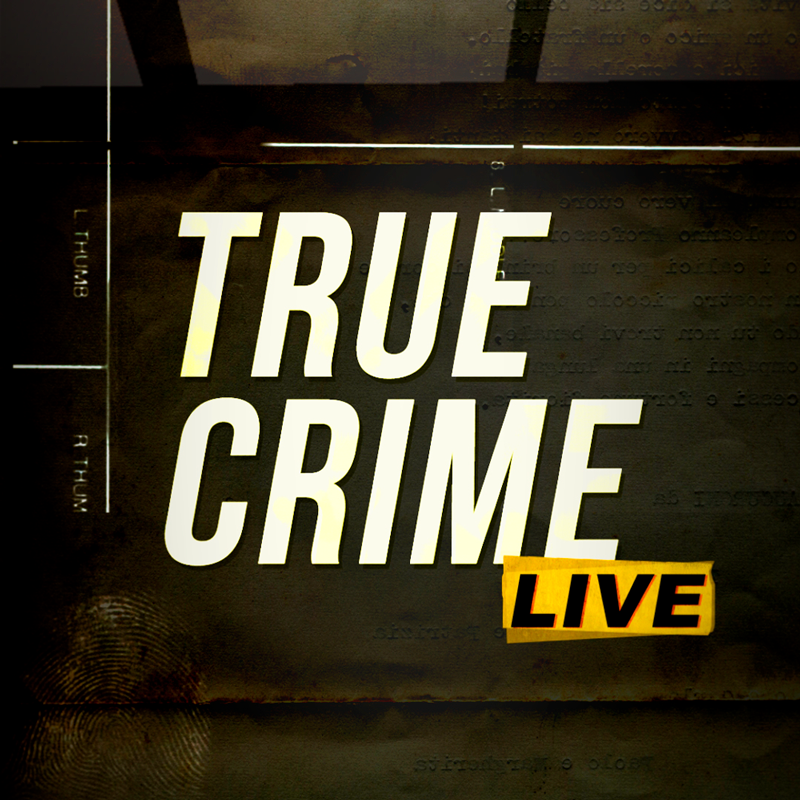 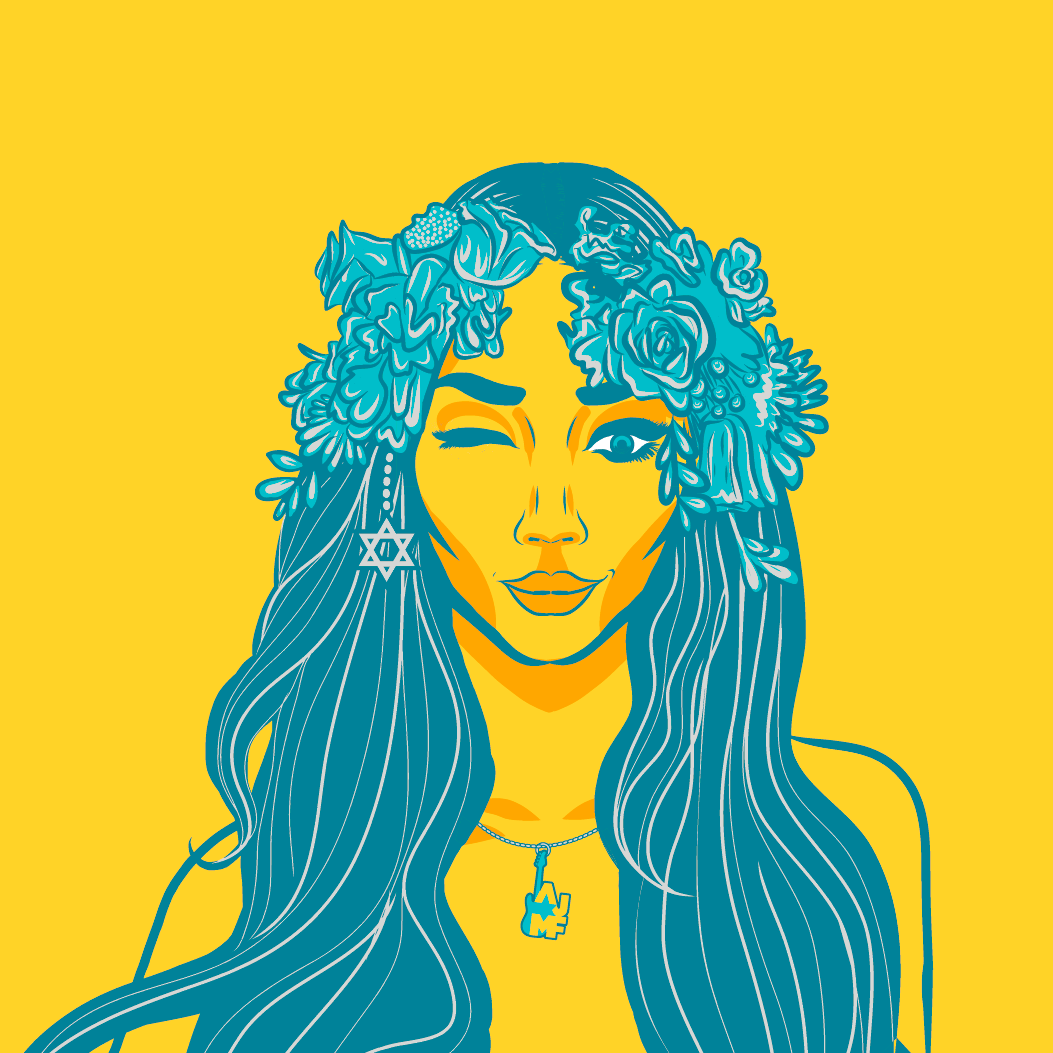 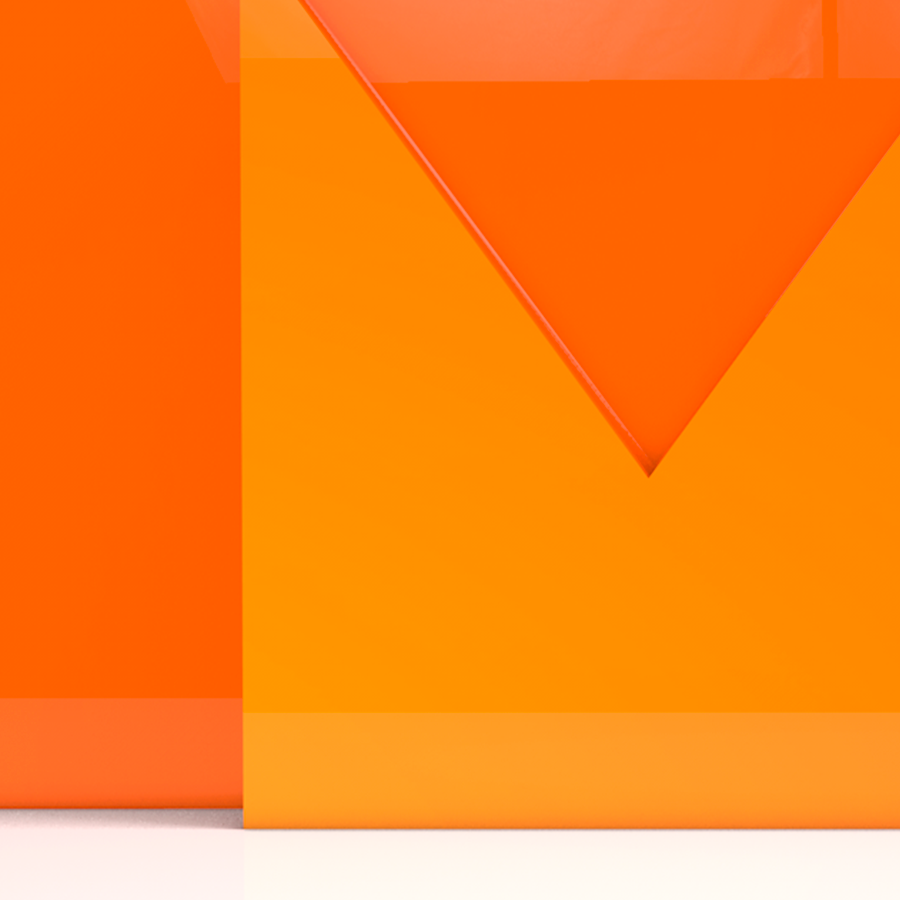 Let's create something amazing together. Send me a message today!

I’m based in Orlando, FL