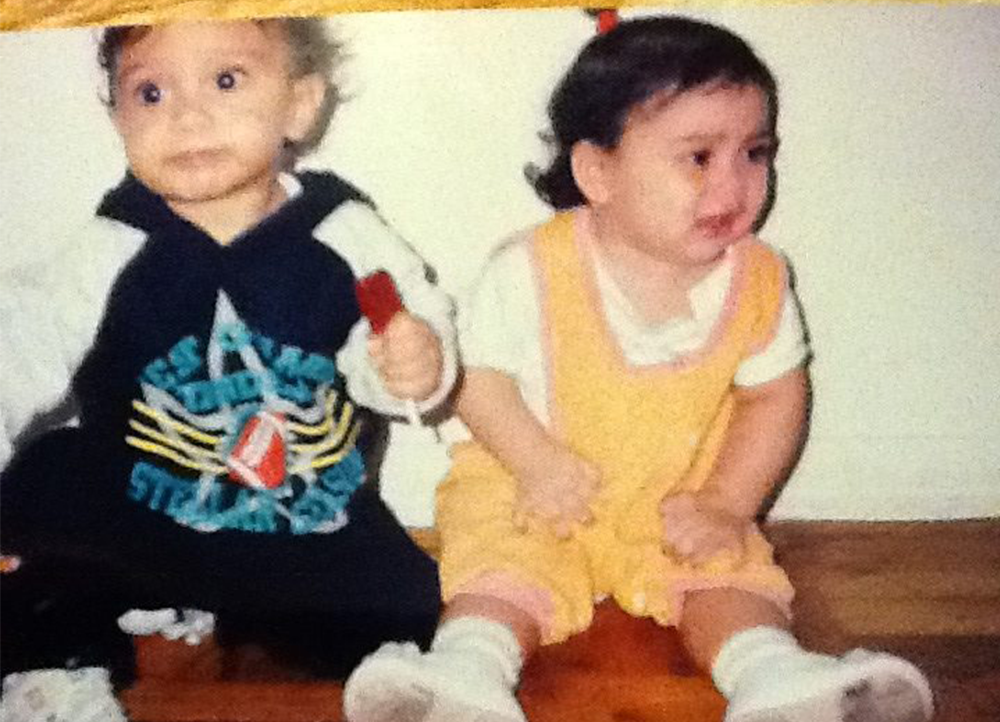 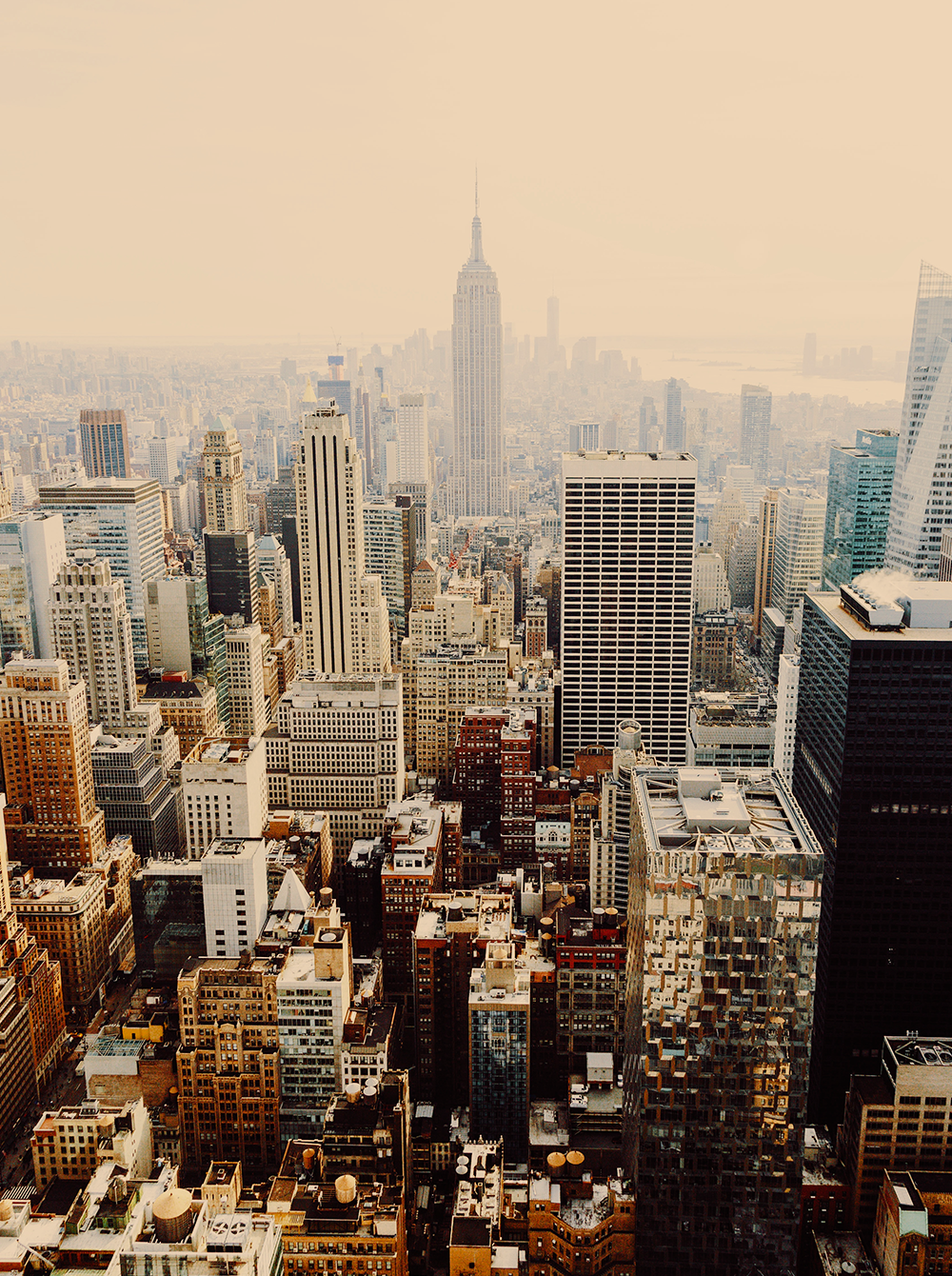 Around my 12th birthday, my mom and I were involved in a car accident and needed some physical therapy for a short while. The doctor asked me what I wanted to do when I grew up, and I told him about my dream... and he shut that down. I was told that I would never make money as an artist. I needed to find a profession like architecture in order to make a living and still get to use my drawing abilities.

After that,
I almost abandoned art...

only thinking of it as a hobby and no longer a dream. I put my energy into my schooling and music. I participated in every musical club available through out middle and high school, leading me to apply to the University of Georgia Hodges School of Music. 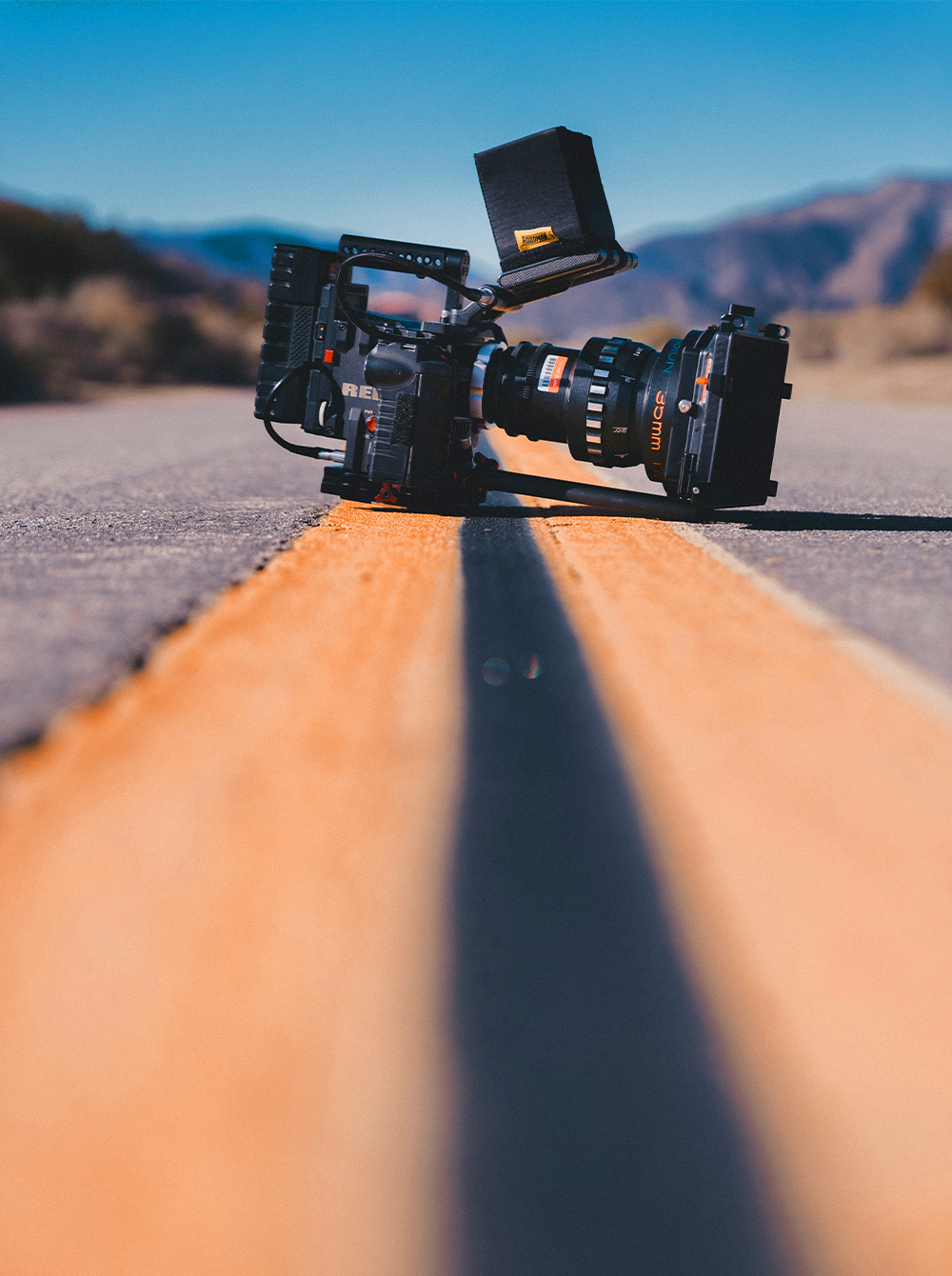 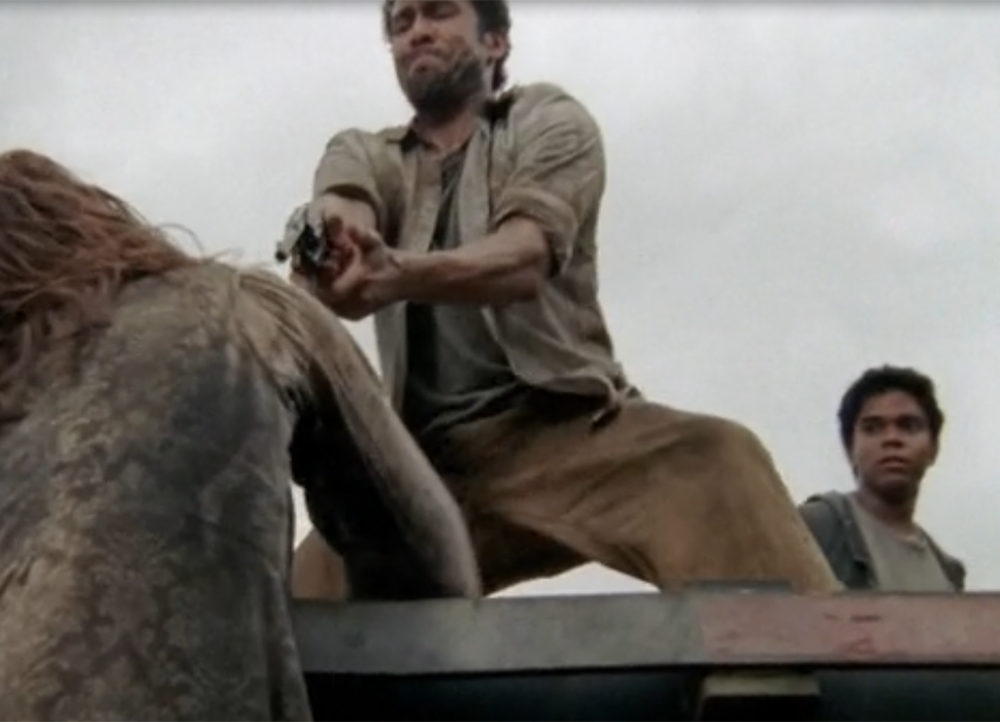 Design on the horizon

I caught the acting bug during my senior year of high school and decided to pursue both acting and music. I was to UGA as a broadcasting Major with a Music Performance Minor but ultimately decided to enroll as a Film Major at Georgia State University. I bounced around with the idea of film, as well as acting, but I didn't feel like I found my niche until I took my first graphic design class.

I was considering transferring to a different school for fashion design, so I wanted to get my pre-requisites out of the way. Those art classes piqued my interest and learning from my Intro to Graphic Design teacher pushed me over the edge.

I realized that I wanted to be a graphic designer. 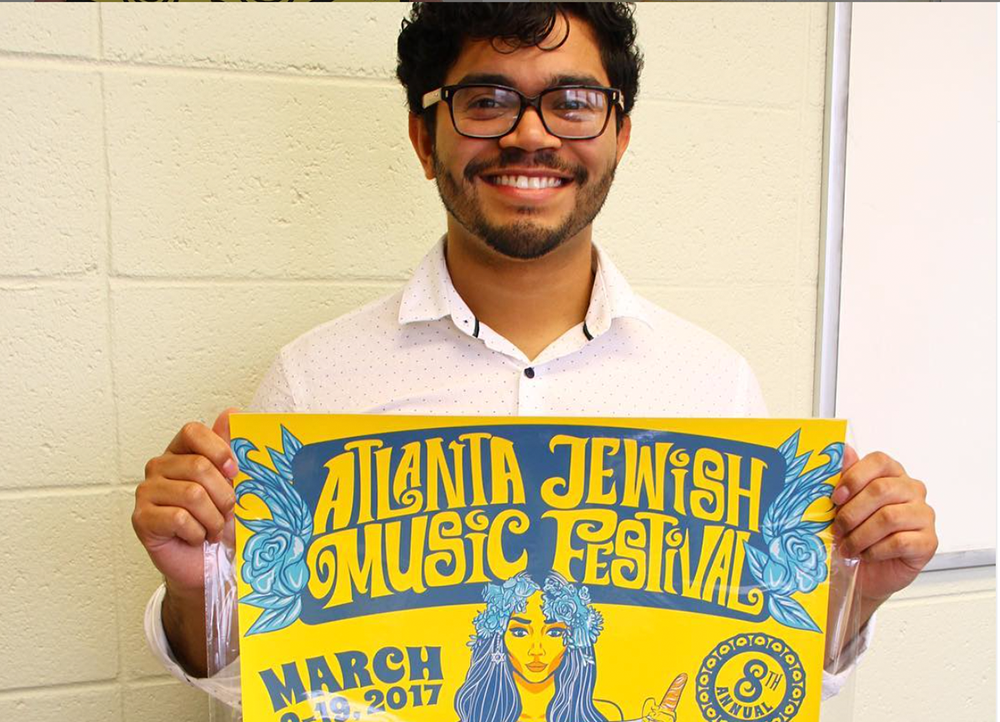 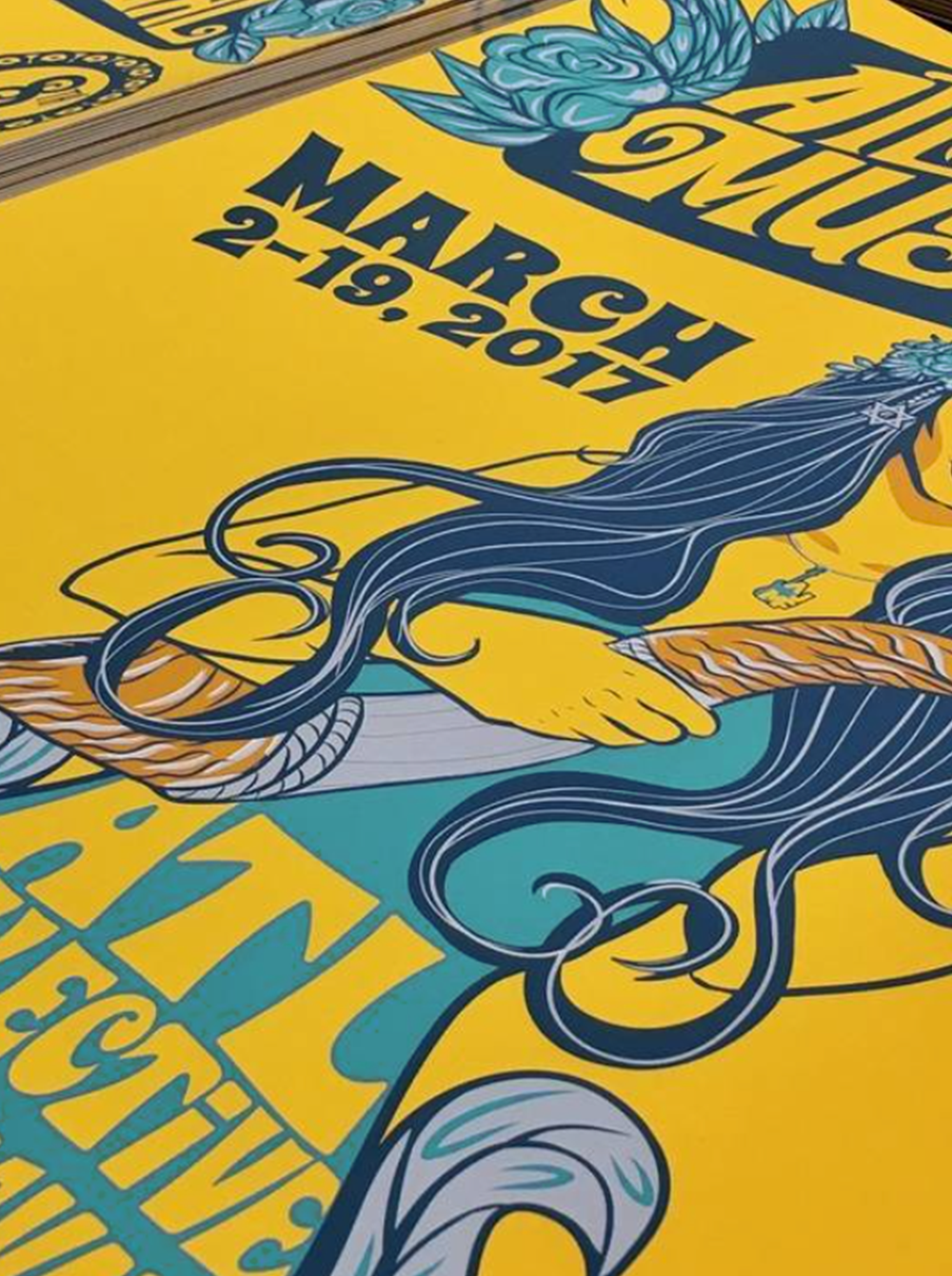 I can succeed with art

I graduated from Georgia State University in May of 2017 with a Bachelor of Fine Arts degree. Through this process, I realized that there are many options for my future. Design is everywhere and is needed every day. I've been blessed to have the opportunity to use my various passions and get paid to do so.

If you're interested in seeing where design has taken me, take a look below!

Check out my work
Who am i?

I am a creative designer who just moved away from Atlanta, Ga to make Orlando my new home. I'm excited for the change and look forward to what lies ahead. It took a while for me to find design and see how it was both a new passion and a vehicle to use my other passions and interests.

Keep reading to learn about how I went from music performance to actor, and finally, to a very happy graphic designer.

If You Are Working On Something That You Really Care About, You Don’t Have To Be Pushed. The Vision Pulls You.

Here are some of my favorite pieces of equipment.

SEE HOW I WORK
Are you ready?

Do you like what you see? Get in touch if you want to know more or you're ready to get to work. Let's create something great together.

Let's create something amazing together. Send me a message today!

I’m based in Orlando, FL